Who is George Bailey?

Welcome to I Am George Bailey. If you're not familiar with George Bailey let me bring you up to speed....Kris Tuchek!

George Bailey is this guy...from the movie It's A Wonderful Life. This has been one of my favorite movies for as long as I can remember. If you haven't seen it - watch it immediately! 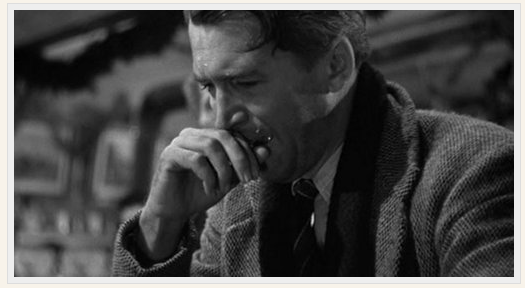 Here's the CliffNotes version of the movie - taken from here.


"George Bailey, if you recall, is a salt-of-the-earth kind of guy who constantly has his dreams thwarted because he’s always looking out for his friends and family. Ever since George was knee high to a grasshopper, he wanted to travel to exotic locales and build big things like skyscrapers and airstrips. Just when it seems he’s about to get started on making his dreams come true, some crisis happens that causes him to put them on the back burner so he can take care of other people.

Things come to a head one Christmas Eve when George’s absent-minded uncle misplaces $8,000 of the Building and Loan’s cash funds. Losing the money would mean bankruptcy for the Bailey Building and Loan and criminal charges for George. At the end of his rope, George decides to commit suicide so his family can cash his $15,000 life insurance policy and pay off the $8,000 debt.

Just before George leaps from a bridge to his icy, watery death, his guardian angel, Clarence Odbody, jumps into the river and pretends he’s drowning. George, being the big-hearted guy that he is, saves Clarence. While they’re drying off, Clarence tries to talk George out of killing himself. When George bitterly wishes that he’d never been born, Clarence sees a way to convince him not to commit suicide. Through angelic powers, Clarence is able to show him what his family and Bedford Falls would have been like if George Bailey had never existed.

George’s younger brother dies because George wasn’t there to save him, quaint Bedford Falls turns into sleazy Pottersville, his mother is a bitter widow, and people are living in slum apartments instead of the nice homes George’s Building and Loan funded. Worst of all, George’s wife is an old maid and none of their beautiful kids exist.

As you can guess, George sees the light and begs to live again. His wish granted, he runs joyously through the streets yelling “Merry Christmas!” to everybody. He arrives home to find the authorities with a warrant in hand for his arrest, but George doesn’t care. He’s just happy to hold and kiss his kids. His wife comes in shortly after, followed by what seems like the entire town. The townsfolk all donate enough money to save George and the Building and Loan, George’s old childhood friend Sam Wainwright (hee haw!) lends George $25,000, and George’s war hero brother arrives to declare George “the richest man in Bedford Falls.”
Among the giant pile of cash, George finds a copy of Tom Sawyer that Clarence carried around with this inscription: ”Dear George: Remember no man is a failure who has friends. P.S. Thanks for the wings! Love, Clarence.”

It’s at this moment that George realizes what a wonderful life he really has. By seeing what the world would be like without him, he comes to a greater understanding and appreciation for the true richness of his blessings."

Just like From The Compound this space will be full stories and photos and insights from me, my family and special guest contributors. I love From The Compound and the amazing people I met through blogging there, but I decided to start this new blog because I feel like a different person. A wiser, more grateful, less scared person. A person who isn't ashamed. Someone who is no longer afraid of screwing up her life, but instead a girl who wants to share bits and pieces of her wonderfully messy life with others daring to live their own perfectly imperfect lives. Who's with me?

Email ThisBlogThis!Share to TwitterShare to FacebookShare to Pinterest
Labels: From The Compound, George Bailey, gratitude, It's A Wonderful Life 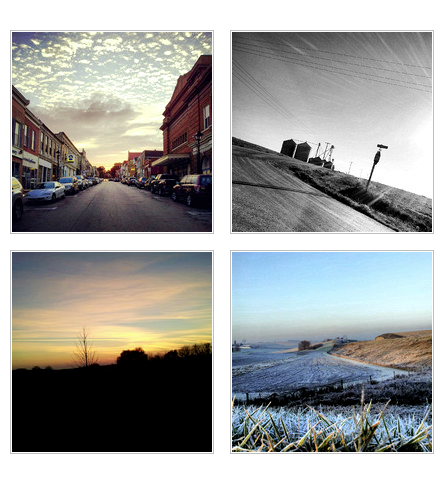 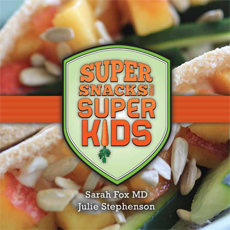